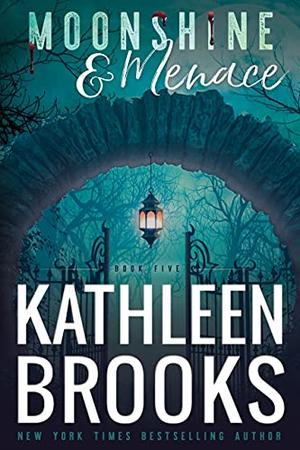 Polly Lurie had been battling evil for centuries, but everything changed when she was selected to teach Zoey Rode how to use her new powers. Together they defeated evil and Zoey took her place among the witches, even finding love with the dark and dangerous Slade. Polly wishes to find that same love. Only the one man she’s interested in doesn’t seem to think of her as anything but a friend.

Samuel Mannering had loved and lost during the war between good and evil. For four hundred years, he’d been Slade’s right hand as they fought evil together. Now witches are coming together once again, love is all around, and he only has eyes for Polly Lurie. The trouble is, he knows she can’t be his true love. Or can she?

Zoey and Slade know the happiness of the witches in Moonshine Hollow, Tennessee won’t last. She’s seen it in her visions. For the first time in four hundred years, witches feel safe. But that illusion of safety is about to be ruined. The war they once thought over is just beginning as menacing dark magic appears in Moonshine Hollow.
more
Bookmark Rate Book
Amazon Other stores