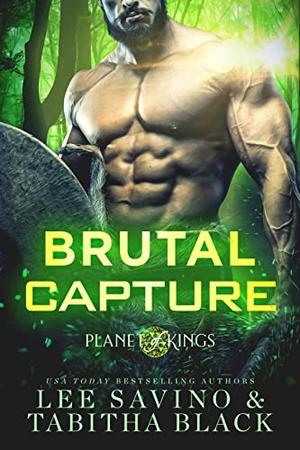 The Hunter King captures his Omega…

They call him the Hunter King. No one knows his real name.

And he’s just captured me.

Let me back up. I’m on an alien planet. I don’t know how I got here or who I am. I don’t remember anything but my name. Haley.

I’m the only human among many females who are part of the annual Moonlight Hunt. The warriors are the hunters. We are the prey.

It doesn’t take long for the Hunter King to catch me… and when he does, he carries me off to his secret lair. He says the same word over and over:

I don’t know what that means. But I do understand when he growls the rest:

The 'Planet of Kings' series

All books by Lee Savino  ❯