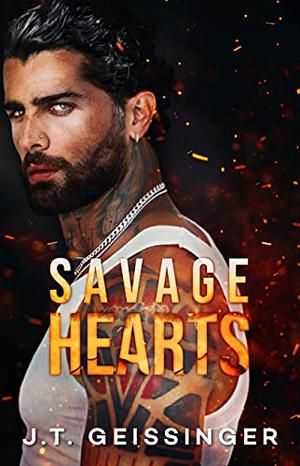 He’s a myth. A ghost. A legend.
A Bratva assassin so feared, some won’t even dare to speak his name.

He comes in search of vengeance for the death of his brother, but what he finds instead is me.

A girl he thinks is someone else.
Someone unrelated to the man who killed his brother.
Except I am.

And when he finds out my true identity, he decides to take me as repayment for what he lost.

Now, I’m a little bird trapped in a cage, and the only way to survive is to make friends with the monster who captured me.

Except friendship isn’t what the monster has in mind.
more
Bookmark Rate Book
Amazon Other stores