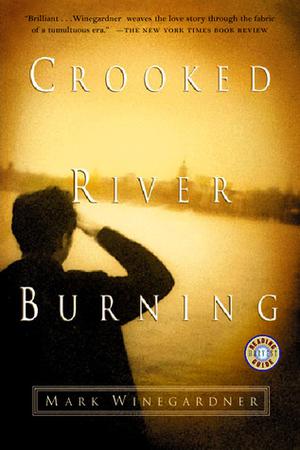 In 1948 Cleveland was America's sixth largest city; by 1969 it was the twelfth. For Easterners, Cleveland is where the Midwest begins; for Westerners, it is where the East begins. In the summer of 1948, fourteen-year-old David Zielinsky can look forward to a job at the docks. Anne O'Connor, at twelve, is the apple of her political boss father's eye. David and Anne will meet-and fall in love-four years later, and for the next twenty years this pair will be reluctant star-crossed lovers in a troubled and turbulent country. A natural-born storyteller, Mark Winegardner spins an epic tale of those twenty years, artfully weaving such real-life Clevelanders as Eliot Ness, Alan Freed, and Carl Stokes into the tapestry. His narrative gifts may bring the fiction of E. L. Doctorow to some readers' minds, but Winegardner is very much his own man, and his observations of Cleveland are laced with a loving skepticism. His masterful saga of this conflicted city is a novel that speaks a memorable truth.
more
Amazon Other stores
Bookmark Rate Book

All books by Mark Winegardner  ❯