If You Love Something 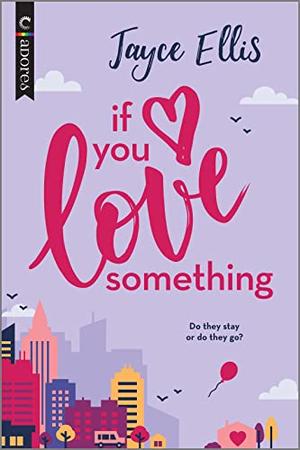 As executive chef at one of the hottest restaurants in DC, DeShawn Franklin has almost everything he’s ever wanted. He’s well-known, his restaurant is Michelin starred and he can write his own ticket anywhere he wants. Until his grandmother calls him home and drops two bombshells:

1) She has cancer and she’s not seeking treatment.

2) She’s willing half her estate to DeShawn’s ex-husband, Malik.

3) That whole divorce thing? It didn’t quite go through. DeShawn and Malik are still married.

And when DeShawn’s shady uncle contests Grandma’s will, there’s only one path back to justice: play it like he and Malik have reconciled. They need to act like a married couple just long enough to dispense with the lawsuit.

Similar books to 'If You Love Something'

All books by Jayce Ellis  ❯

Buy 'If You Love Something' from the following stores: