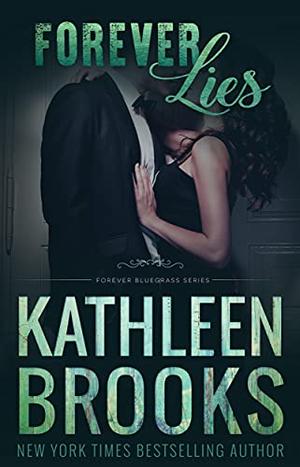 Release date for this book will be likely be January of 2022.

Greer Parker had her life planned out. She’d follow in her father and brothers’ FBI footsteps, and then she’d become the first female director. Now on loan to the president’s off-the-books black ops group, Greer is at a crossroads in her life—go back to the FBI or forge a new path. The decision is about to become more complicated when the man Greer can’t decide if she loves or hates needs to be rescued—and she’s the only one who can save him.

Sebastian Abel’s best friend, the president, asked for a favor. Little did Sebastian know that developing code for a new spy satellite would find him kidnapped. When all hope is lost, he thinks about Greer Parker, the sweet girl next door with a sniper rifle. He had no business thinking of Greer in the many ways he was thinking of her. The trouble was Greer infuriated him by rolling her eyes at him and refusing to keep herself out of danger. Sebastian finds himself constantly worried about a woman he didn’t want . . . or was it that he shouldn’t want?

Explosions, daring rescues, a town racing to help, and all the apple pie bribes lead to two strong personalities ending the charade that it hasn’t been love all along. Is the small town of Keeneston ready for what happens when someone puts the woman Sebastian Abel loves in the crosshairs? Or the better question: are they prepared for what Greer Parker will do to protect the man she loves?
more
Bookmark Rate Book
Amazon Other stores