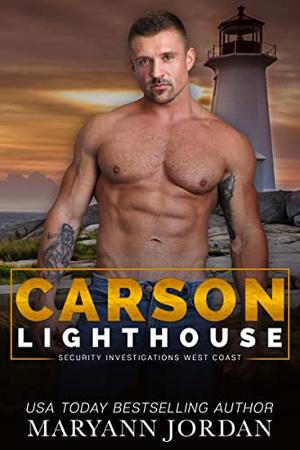 Carson Dyal spent years creating his business, partnering with a former Special Forces leader who owns the original LSI. Determined to make it as successful as possible, he gives one hundred percent to the effort.

No distractions. No way. Not him. Until her.

She wants answers. He wants her safe. Will either of them get what they want? Only if they give in to what they need… each other.

Lighthouse Security Investigations
The security and investigation company is filled with handpicked men and women from the SEALs, Rangers, Special Forces, Deltas, and Air Force Special Ops. All trained in CIA Special Operations, the Keepers were the best of the best and ready to take on any mission.

All books by Maryann Jordan  ❯