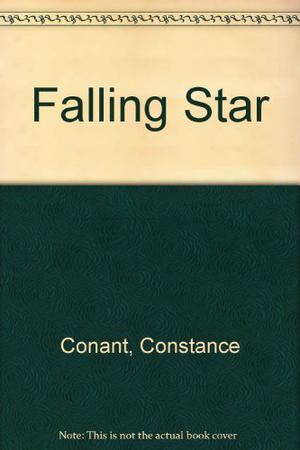 To The Victor The Spoils: To the cunning mercantile princes of London, stunningly beautiful Victoria Chisolm was a formidable adversary, an extraordinary woman capable of controlling a vast empire; to Spotted Wolf and his savage tribesmen she was Le Cougar, the only woman daring enough to brave the wilderness west of the Alleghenies. But to arrogant Marcus Randall she was nothing but a common doxy, a woman to be tamed for his pleasure. Little did he guess from her cries of ecstasy and sighs of surrender that Victoria had no intention of becoming the virile captain's plaything. She was playing her own dangerous game with him...and only love would determine the victor.
more
Bookmark Rate Book
Amazon Other stores