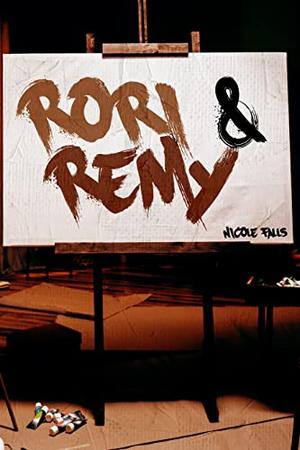 The phrase “right time, wrong person” had never resonated with Rori McKnight more than when she found herself involved in a friends with benefits style situation with the last guy she’d seen coming. Especially when that man had been involved with someone to whom she was very close.

Torrid history with former flings aside, Remy Martin had never been more sure about wanting a woman in to be in his life than he was about Rori, her reticence be damned. His only problem was now convincing her that they were worth the risk.

Bonds will be made and broken; secrets covered then uncovered as Rori and Remy forsake all that stands in their way but each other in order to fully give in to the all-consuming power of love.

All books by Nicole Falls  ❯