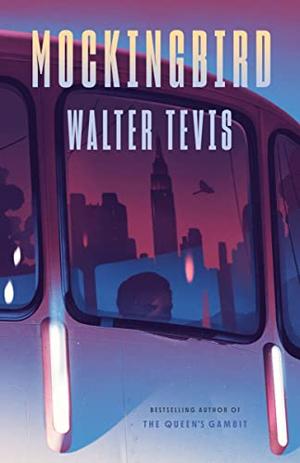 Set in a far future in which robots run a world with a small and declining human population (San Francisco Chronicle), a haunting, dystopian vision of humanity and its last hope for survival from the bestselling author of The Queen's Gambit

In the future, the human race has ceased to progress. Granted endless leisure by widespread automation, the masses devote themselves solely to the pleasures of the here and now, to drugs that dull their senses and electronic bliss that disconnects them from reality. Theirs is a world that is without meaning or purpose, without art, children, or reading, and overseeing the bleak persistence of humanity is an intelligent machine whose only wish is to extinguish its own existence.

But when two ordinary people begin to fight the system, hope for the human race glimmers in their journey as they attempt to realize the full potential of humanity.
more
Bookmark Rate Book
Amazon Other stores

Buy 'Mockingbird' from the following stores: