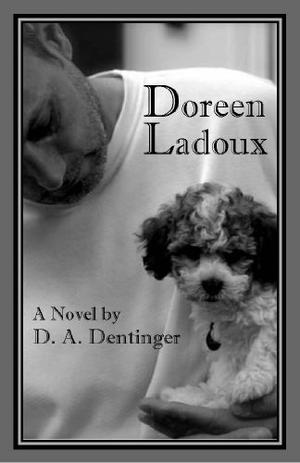 Doreen Ladoux: Patron Saint of the End of the World

By turns harrowing, humorous, and heartbreaking, this gripping, poignant novel blends love and suspense in a story told by a strong, complex woman fighting to understand an unraveling world, fighting to save her husband, her dogs, and fighting to stay alive. It’s been called a Hunger Games for adults.

Doreen Ladoux, a young, analytical French-American woman, and JM, her carefree Cajun husband, adopt two dogs. Like any married couple, Doreen and JM differ in many ways. She believes the dogs should be raised according to the rules because she craves clarity and reason. However JM readily embraces life’s uncertainty, and his style is decidedly more relaxed. Doreen’s passion for logical explanations is challenged by more than trying to raise her dogs when a terrifying, mysterious rabies-like virus sweeps the country.

The story focuses on the small moments of Doreen’s quest to protect her husband and her dogs under the specter of an apocalypse. As they make their way from Wisconsin to the wilderness of northern Quebec, they encounter strangers, some friendly, some dangerous, all of them struggling to adapt to this new, perilous landscape. As Doreen’s story takes unexpected twists and turns, her journey ultimately leads her to a small band of Québécois and Inuit survivors. The story chronicles her transformation from a suburban schoolteacher into a woman the Québécois call la Guérisseuse, the Healer, and whom the Inuits call Amarok, the Wolf.
more
Bookmark Rate Book
Amazon Other stores 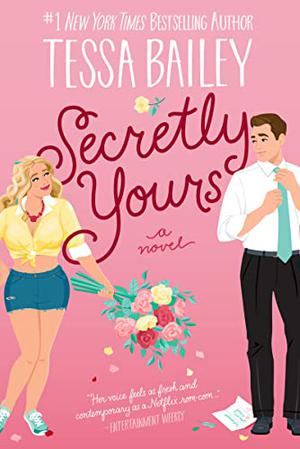 Similar books to 'Doreen Ladoux: Patron Saint of the End of the World'

More books like 'Doreen Ladoux: Patron Saint of the End of the World'   ❯

Buy 'Doreen Ladoux: Patron Saint of the End of the World' from the following stores: