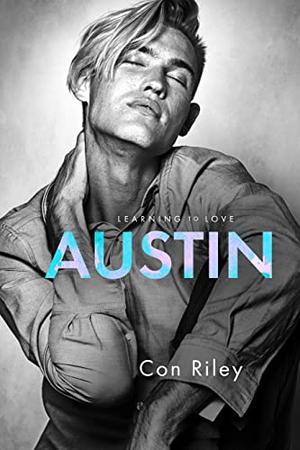 Austin Russell doesn’t belong at a small school like Glynn Harber. He's meant to be a high flyer in finance not a book-keeping bursar. Now there's only one renovation project left to budget, it’s time he toughened his soft heart and got back to climbing the corporate ladder.

The truth is he’d rather climb Maisie Dymond’s father.

That urge doesn’t add up—Dom Dymond is his polar opposite—but when a near-miss brings them together, Austin discovers there’s more below his laid-back surface, especially as Dom’s determined to win the bid for the school's last rebuilding project.

Working in proximity means Austin can’t deny that they're opposites who don’t only attract, they combust whenever they’re close. Telling himself it's only a fling doesn’t ring true when Dom opens up about what keeps him in Cornwall. He’s there to heal his fractured family, and he wants Austin as part of it.

That openness makes Austin want to share too, but will Dom still feel the same attraction once he knows what drives Austin to keep climbing his ladder?
more
Bookmark Rate Book
Amazon Other stores

The 'Learning to Love' series

All books by Con Riley  ❯

Buy 'Austin' from the following stores: