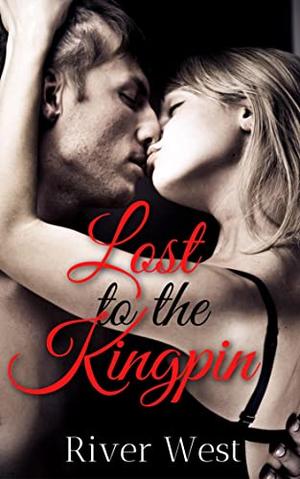 Lost to the Kingpin

I’ve done as I’m told all my life, ignoring my own dreams to follow my father’s wishes. So when he loses me in a poker game to one of the most dangerous men in the Western hemisphere, it’s the last straw. He can pay his own debts, and if he gets killed, so be it.

Except, my little brother worships the ground he walks on. I’d be ripping my already dysfunctional family apart. So instead, I’ve come up with a new plan. I’ll put on a skimpy dress, get hold of a gun and kill this kingpin myself.

Wrong. Because Leo Brickhouse isn’t what I was expecting at all.

He’s protective, caring, sophisticated and sensitive, with a past that echoes my own so closely it nearly breaks my heart in two. It’s like we’re kindred spirits, fated to find each other. I came here expecting him to demand sexual favors, but instead he’s cooking me dinner and showing me glimpses of a better life. A life where I come first every time.

I’m smitten, but can I really hope for a happy ever after with the man who’s holding my father’s life in his hands?

Similar books to 'Lost to the Kingpin'

Buy 'Lost to the Kingpin' from the following stores: