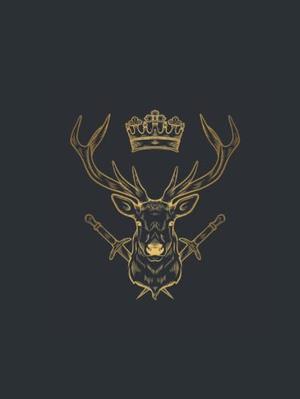 “Power without grace is tyranny."

In a world where you either have power or you don’t, sometimes those who seem to have it all do not. Althea has spent her entire life under the control of others, dreaming of being seen and heard. Kol has spent his life with far too much power, but utterly alone and waiting for something to fill the void. An advantageous arranged marriage will bring them together, while forces stronger than their desire for one another will try to pull them apart.

Kol’s family, the Mori’s, have used their mythical powers of Control for generations - ruling over the Empire with an iron fist. In stark comparison, Althea’s family has used their gift of Veritas to support their people and thrive in their land. Their undeniable differences in upbringing will provide Althea and Kol with many obstacles to overcome before they can make it down the aisle. Concurrently, while on a journey of self discovery, Althea uncovers dark truths about both the Empire and Kol that will threaten to pull them apart.

Will they be able to overcome their irrefutable differences? And will they together be able to save the Empire from corruption and ruin?
more
Bookmark Rate Book
Amazon Other stores

Similar books to 'Daughter of Truth'

Buy 'Daughter of Truth' from the following stores: