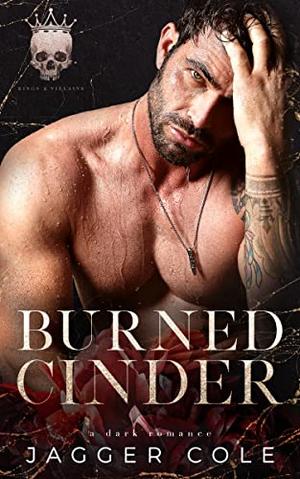 A broken princess; burned, but bold,
Who knew revenge was best served cold.
There is no Charming. There is no ball,
Just payback on a man who torched it all.
A man cruel, dangerous, and tempting as sin,
Who tells me I'm his; that he'll have everything.
So smash the slipper. Tread on the glass.
Burn an empire to cinder and ash...


Burned Cinder is book 1 of a two-part duet which includes Burned Cinder and Empire of Ash. Both books will be released June 9th. This is a dark, twisted romance. The complete duet is a standalone story.
more
Bookmark Rate Book
Amazon Other stores

All books by Jagger Cole  ❯