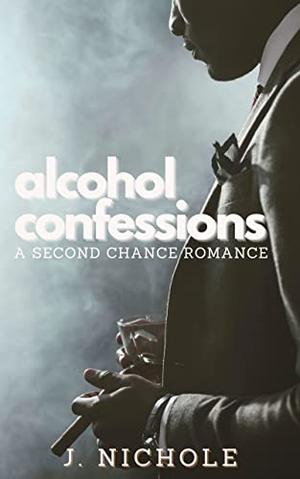 At least that's what Dakota believed when her drunk ex-boyfriend showed up at her house in the middle of the night. After years of being apart, Dakota wanted to believe everything he said about missing her. In a way, she missed him too.

After drinking with his co-workers to celebrate his promotion, Lincoln ended up at Dakota's house. He intended to share his success with her, but instead, he poured out his heart.