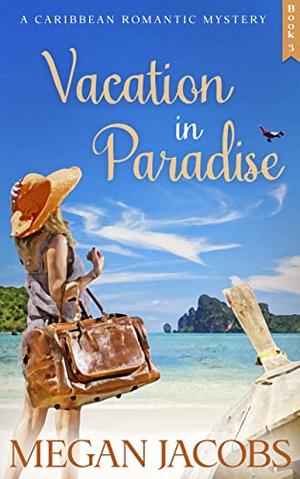 “Not for the first time, she wished she’d had a family to watch her grow up.”

When Abigail Winters is offered a dream job while on a vacation in the beautiful Bahamas, it feels like her life is finally starting to fall into place.

Growing up without a family has taken its toll and the turquoise waters of the Caribbean seem to soothe her soul.

Just as she’s easing into her role as official photographer for a prestigious freediving event, Abigail unwittingly witnesses an incident that reveals there’s a lot more than friendly rivalry between the top competitors – including the rather attractive British diver, Adam Clement.

While Abigail faces increasing peril, back in Key West, Lucas Grayson is struggling to keep his shambolic existence together. He’s never been quite sure where he belongs.

But after making some puzzling discoveries in the attic, Lucas reluctantly puts aside years of resentment to search for his estranged mother.

As he seeks answers, will he be prepared for the realization his life has been based on a tangled web of secrets and lies?

With its white sand beach settings under beautiful Caribbean skies, Vacation in Paradise is a clean romantic mystery filled with finding self, finding family and, of course, finding love.
more
Bookmark Rate Book
Amazon Other stores

Similar books to 'Vacation in Paradise'

Buy 'Vacation in Paradise' from the following stores: