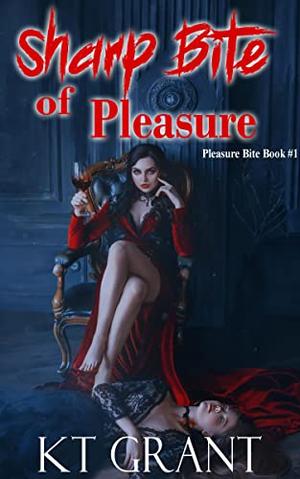 Alexa Dangelis has returned home after eight long years to attend her father's funeral and take the throne as vampire queen of the East Coast. The public believes their king committed suicide, but Alexa knows better--he was murdered, and she's determined to prove her half-brother did it.

Werewolf Penny Seiler was once Alexa's secret lover, until Alexa betrayed her to marry the vampire king of the West Coast. When they meet again, sparks fly.

While Alexa focuses her attention on regaining Penny's trust and love, her half-brother plots to wrest the throne from Alexa's control. To stop him from destroying the capital city and her future with Penny, Alexa must broker a peace treaty with the werewolves and convince the vampire community werewolves are more than mere animals.