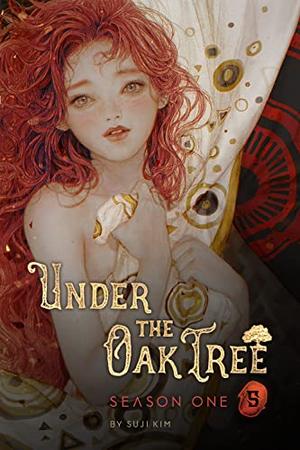 Maximilian (Maxi), the eldest daughter of the Croyso family, grows up being abused by her father. As a consequence of the physical and mental trauma, she develops a crippling inferiority complex about both her stutter and her physical appearance as well as a general lack of self-respect.

When Maxi’s father, Duke Croyso, receives a royal order from the King to fight the Red Dragon Sektor, he decides to marry his daughter off to Riftan Calypse, a peasant knight. Duke Croyso’s plan is to push off his martial responsibilities to his son-in-law. Maxi thus finds herself forced into a marriage with a man she barely knows. The newlyweds spend their first night together, but they become separated immediately as Riftan leaves for war early next morning.

Fast forward three years later, and the couple reunites when Riftan comes back to the city to celebrate his victory in war. Although the two spent only one night together and Riftan is a stranger to Maxi, she is afraid that he might want to divorce her, for the divorce would mean a death sentence for the young woman.

What are Riftan’s intentions? Will Maxi find the strength to overcome her trauma and lack of self-confidence? Will the couple survive and find love against all odds?

This volume collects episodes 158-193 and the Epilogue of the web novel Under the Oak Tree.

Enjoy the official webcomic of Under the Oak Tree on Manta app.

Buy 'Under the Oak Tree: Season 1 (5)' from the following stores: