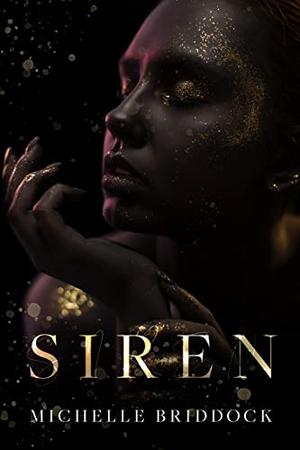 Lexi
Some people fear death.
They fear what's beyond it.
But I'm not afraid of death.
I'm not afraid of hell.
I already live there.
I'm intrigued by his world, by everything about him,
but he's just like the others.
He'll take. He'll hurt. He'll destroy.

Alaric
She's not like the others.
She's Strong. Intoxicating. Hot.
Shame she's nothing but a brat.
She thinks I'll break her.
She's seen nothing yet.
You think you know hell, little Siren.
Prepare to meet the devil himself.

Lexi Power spends everyday fearing for her life.
Living in chaos and subjected to the most harrowing of horrors. But when a brutal event forces her into the world of the infamous La Taniére nightclub and it's mysterious owner Alaric Mackenzie, Lexi is about to discover that the life she is now living could actually be more sinister than the one she's just left behind.

*** Siren is a full-length, standalone DARK ROMANCE. It features mature themes, explicit scenes, triggers, and strong language. If you are not a reader of this genre, this book may not be suitable for you. Reader discretion is advised.
more
Bookmark Rate Book
Amazon Other stores

Buy 'Siren' from the following stores: