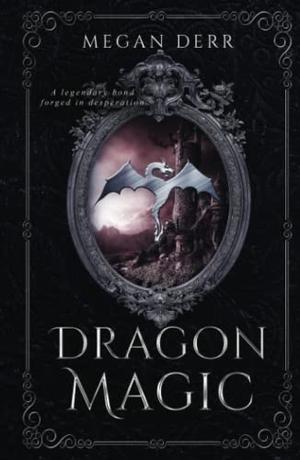 On the first day of the Festival of Counting, the beginning of the royal census that takes place every ten years, the royal city is filled to overflowing. Everyone is happy, excited, and proud to be counted amongst those who live in the glorious kingdom of Orhanis.

Then a demon strikes, killing thousands in mere seconds and leveling the city. As the royal castle burns, only four men remain to drive the demon away—and in their desperation, accidentally bind themselves together in a legendary Oath, unable to part ways until they find and kill the demon once and for all.

Mahzan, the King's Jester, an orphan who clawed his way to the top and hides a fearsome magic… Sule, the notorious North Captain, who sacrificed everything to live as a strong, capable, highly respected man… Cemal, a priest who traveled the continent bent on revenge and now lives lost… and Binhadi, the mercurial shadow mage with a dark history and bloody ties to the throne…

Four men used to standing apart, standing alone, who must learn to stand together if they hope to save themselves and all of Orhanis.
more
Bookmark Rate Book
Amazon Other stores

The Queen
The Queen
(Blodwen Forest #3)