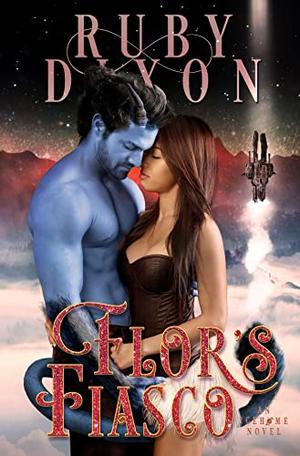 I'm not supposed to resonate to him.


It's been a few years since I've landed here on Icehome Beach, and as resonance after resonance dwindled the list of bachelors, I knew who I'd end up with. As soon as we got past our differences, I'd end up as R'jaal's mate.

On an everyday excursion, however, my khui decides otherwise. It sings all right...but not to R'jaal. Instead, I resonate to I'rec - the forceful, brash, overly-alpha leader of Shadow Cat. Did I mention he's got a long-distance girlfriend already?

It's a big mess, and it's about to get messier.

But as things get chaotic on the beach and our way of life is threatened with upheaval, it's the small things that end up mattering. Small things like the way I'rec kisses. Or the way we seem to have a lot more in common than we thought. Or the way I'rec can be gentle, but only with me...
more
Bookmark Rate Book
Amazon Other stores