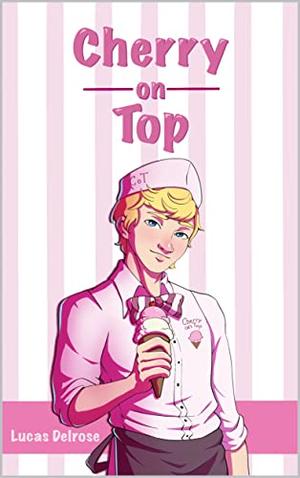 There’s always that one guy. You know the one, when you're around him, he makes your palms sweat. Your knees shake. And you mess up your words. For Tommy Golde, that’s how Evan made him feel. Tommy's an attractive guy in his 20s who works at an ice cream parlor. He’d dated guys before, and he was pretty confident when talking to guys.
But with Evan, it was different.
Weirdly different.
And around the time he started seeing Evan, Tommy felt he was being followed. And what was with the weird shadow that appeared out of nowhere?
When it got to be too creepy, Tommy trusted his friends and co-worker to help him find out who was stalking him and why.
But in the back of his mind, Tommy began to wonder if his trust was misplaced? Could one of the people he asked for help be the one behind it?
more
Bookmark Rate Book
Amazon Other stores

Similar books to 'Cherry on Top'

Buy 'Cherry on Top' from the following stores: