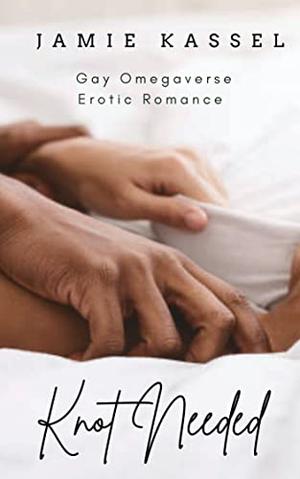 Michael was born a null. Not an alpha or an omega, but nothing. He never went to playmating group when he was younger, never fell in love or chose a mate. Frankly, it just didn’t matter. He went into the military young, was put on suppressants and has tried very hard not to think about it since.

His luck just ran out.

Meeting Sargeant Preston Grady, the alpha in charge of Designational Resources, jars him into his true omega self. But, Preston doesn’t just think Michael is an omega, he thinks he’s a submissive omega.

Which is a disaster.

This is a standalone gay omegaverse romance with a guaranteed happily ever after!
more
Bookmark Rate Book
Amazon Other stores