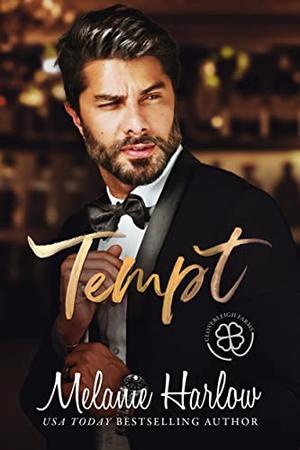 You’ve heard the story about the wedding planner who falls for the groom?
Well, this is the one where she falls for his father.
And that groom? He’s my ex.

I didn’t realize who the gruff, gorgeous older man was the night he rescued me from a creep in a Manhattan hotel bar. All I knew was that a hot, bearded stranger with a protective streak showed up right when I needed a reminder that real gentlemen still exist.

(Although he left his manners behind after asking me up to his room.)

It was the hottest night of my life, but I never thought I’d see the former Navy SEAL again.

Imagine my surprise at the rehearsal dinner one week later, when my sexy one-night stand is introduced as the father of the groom. Even more surprising? That temptation we felt in New York was no fluke.

In public, we pretend there’s nothing between us.

In private, we can’t keep our hands off each other.

The situation is beyond complicated. Zach never even knew he’d fathered a child until recently, and he wants to earn his son’s trust and respect. As for me, I’m looking for a man who wants to start a family, and Zach has made it clear he’s not that man. He’s fifteen years older, newly divorced, and he lives across the country.

But no matter how many times we draw the line, we keep crossing it.

Nothing so wrong should ever feel so right.
more
Bookmark Rate Book
Amazon Other stores

All books by Melanie Harlow  ❯

Buy 'Tempt' from the following stores: