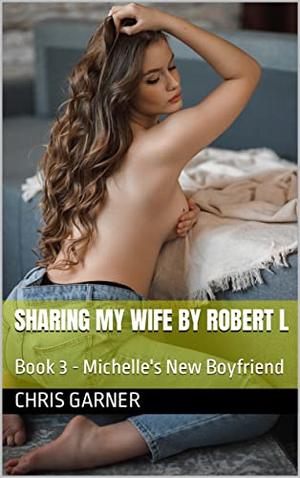 After what had happened with Mike, perhaps I was crazy, but I was almost desperate to see Michelle with her new man. What was hinted at when she stripped at the club, stripped in a room full of strangers, not for me, for him; a man I had not seen before and she had not even hinted at.
Perhaps I should have been angry at both Michelle and Jacqui, but that is not how my mind works and this addiction to seeing my beautiful wife with other men had truly gotten its claws into me.
Would Michelle agree to this? Would she go to the edge of that waterfall again, risking everything? What about her new boyfriend, would he understand or think we were just a couple of game players? Would he do his damnedest to take Michelle from me?

From the aftermath of that night, through Michelle’s trips with Shaun and my continuing affair with Jacqui. Through to a weekend for all four of us at Pendleton

Just as I encouraged Michelle to pursue her affair with Shaun, she, in turn, pushed for me and Jacqui to carry on with our affair.

Thank you to RobertL for his kind permission to edit and publish his story.