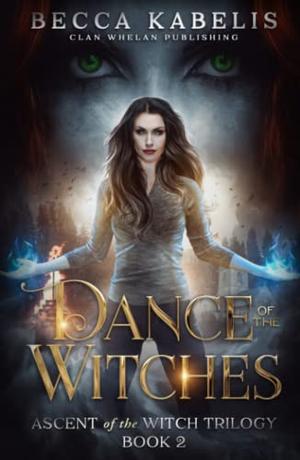 In the second book of the Ascent of the Witch Trilogy, Mel Morgan once again finds herself thrust into the fight of her life, a life that for the last fifteen years has been tranquil. She and Mike have made a wonderful life for themselves and their fourteen-year-old daughter, Katy.

Mel has finally come to terms with being a witch and has accepted the fact that she has certain powers. Until someone from their past returns and brings forth an ancient Scottish curse. Then Mel’s powers are put to the test as she must save not only herself, but the two people she loves most.
more
Bookmark Rate Book
Amazon Other stores

Buy 'Dance of the Witches: Ascent of the Witch Trilogy Book 2' from the following stores: