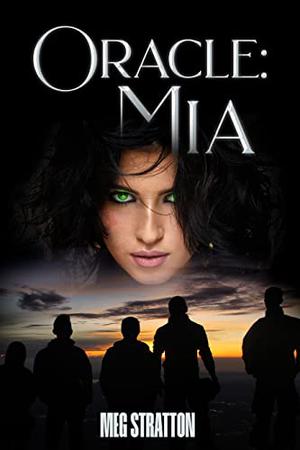 What happens when the world is attacked by aliens? Learn from the women who will save the human race.
Mia is an intense girl with an old soul, starting a new marketing job in Seattle. She meets four new men who she immediately connects with. But then aliens attack and send the Earth into chaos, causing Mia and her new friends to go on the run and into hiding. An alien swarm army holds the significant cities of the world in a lockdown, forcing the governments of the world to try and take on the impenetrable alien motherships. But Mia is holding onto secrets that can save the people of Earth and bring happiness to a lost alien species. All she needs is the support and strength of her new friends to accomplish it.
Zachary, Tyler, J, and Brandon were all close friends for many years before Mia came into their lives. It was no surprise that the beautiful petite Mia with her haunting green eyes would capture their attention. But they were all shocked by her suggestion of all of them being together. And that she would claim another male too. When the aliens attack, everything is accelerated. Can they all work out their hesitation and become a family?

The 'The Oracle's Journey' series

All books by Meg Stratton  ❯