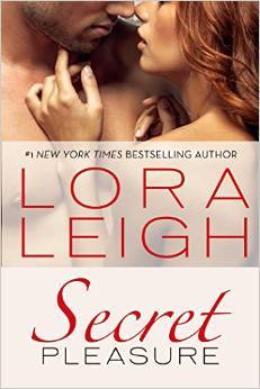 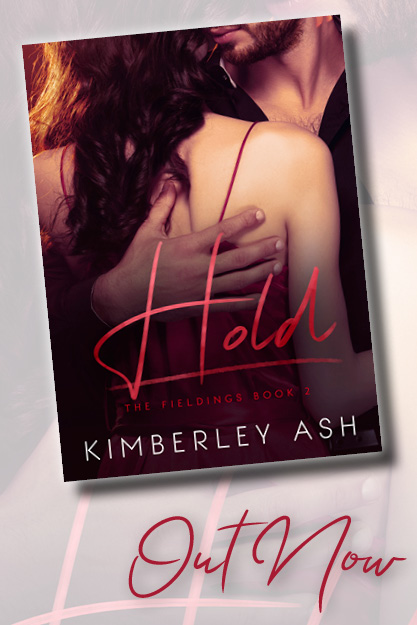 Sponsored links
An eighteen year old blonde, nubile, sensual virgin, constricted by the social mores that come with being an American Senator’s daughter spends a summer in Barcelona and meets two older, rich, spoiled cousins who make it their business to double team the woman of their agreed choosing, turning her onto the delights of small-group sex. Oh, yeah, and did I mention that one has a southern American drawl (Shane) and the other a Spanish accent (Sebastian) and that they both work for the CIA?

And of course, instead of exploring the nuance and practicality of their unorthodox relationship, the author throws in a clandestine group sex photo-blackmail scheme meant to keep the men away from Alyssa.

It doesn’t get much cheesier than this, except that they fall in love at first sight. Both of them. I mean all three of them. But it’s all okay - the cousins want to share her and take her as their ‘third’. While this novel starts out as a sexy foray into menages and the dynamics of group sex, it somehow morphs, or lamely tries to morph into a very unorthodox love story between two men and one woman (there is no hanky panky between the cousins - they just share the heroine).

And when the cousins find out that she is actually a virgin, they are delighted as in, she is “our virgin”. Just weird how the two of them talk about themselves as if they are one lover. Their interactions are a bit creepy. It’s not like they get together and fuck, it’s like they want a polyamorous relationship. A Sister-Wives or Cousin-husband kind of deal. Things are starting to get Reality Show pretty fast here folks.

The whole story is kind of divided into sections that work disjointedly with one another - characters come up out of the blue and we only know they are important because their name gets mentioned four or five times on a page and they seem to know an awful lot about the characters of Sebastian, Shane and Alyssa. It’s all very confusing I suppose if you haven’t read any other books by this author - perhaps some of the secret agent characters show up in her other books and that's why these people are ‘dropped’ on us out of the blue.

Fast forward an unshared pregnancy, and a months long bender by the men, and throw in a smidgen of telepathic awareness of each other’s pain, and you can almost imagine the explosion of rage and emotion when they “sense” that Alyssa is no longer ‘there’. The fact that she miscarried the baby at five months (a black haired baby with blonde tips - the perfect blending of the sperm of two men for goodness sake) is unknown to the drunk and useless men, but their families (who seem to be behind the blackmail scheme) seem to start to understand that all three will be destroyed if they cannot be together.

Umm, and then in the next sentence we find out that Alyssa is married? Yup. I’m as lost as you all will be, because the guy she marries is using her as a beard to hide from his rich homophobic father who would beat him regularly because he is gay. Now. Fast Forward six years. The Beard Husband (or is that her? They both shield each other from real life) steals all her money and then roughs her up, threatens to fuck her and then, wait for it! stabs her with a knife...for her life insurance money.

Oh boy...didn’t I warn you this was a doozy? And from across oceans, Shane and Sebastian “sense” Alyssa’s life force seeping out of her - sense her cries for them, and they rush to her side in their private jet, cursing themselves for not leaving the previous day - when they had crushed the blackmailer (remember they are CIA) and recovered all of the photographic negatives.

Then, before you can catch your breath, Alyssa’s mother is going to try and kill her Beard-husband. Seriously! I’m not making this up!! But then her mother dies in the attempt and there is a funeral and oh, this is all turning into a clusterfuk - like a bunch of fourteen year olds passed around a notebook and each person got to write a paragraph. For example: just as the two men are reunited with her, her sassy childhood friend who is now also a CIA agent, sends the two away so Alyssa can heal properly for TWO YEARS. Come ON people!!! Really?

We then find out her miscarriage was caused by poison and a bunch of other ‘nawww..you’ve got to be kidding me!’ revelations follow: a bombing, a car trying to run someone over, lesbian flings while mourning the loss of lovers (because we all need human touch), a sex club for gentlemen, and I could go on and on...but you’d never believe me if you didn’t read this book.

The sex scenes are the only thing that redeem this book, but not by much. Though the author makes very sure to describe Alyssia feeling “safe” with both men, to remind us that she is fully in control - as they are all falling in love, that it is not just sex, it still can’t balance the awfulness of the book as a whole.

This book is just all over the place. The story is so unbelievable as to be farcical, and the way the two cousins refer to themselves as “we” as opposed to separate entities is just creepy. Even though the sex scenes are really well written (a ⅘) considering three are playing, overall this book rates a 1.5.