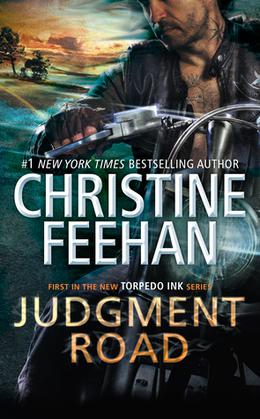 .....our girl, heroine, is (mouth) raped by “hero”. Apparently he has triggers and one of them is that if he falls asleep with anyone near him, he will (in his sleep) rape/beat the person. And he knows this, but didn’t warn our girl and she payed the price.

Before any of that even happens, one of the “brothers” from this cult (that’s right I said it! This isn’t an MC it’s a cult) mentally tortures our girl for information, and the “hero” allows it, because they think she’s spying on them. When it turns out they are fucking dead wrong, and she wants to run away and leave them all behind, they don’t let her. They “convince” her that it was just a mistake and she should stay cause they all really do care about her, especially the “hero” who spoke up for her, before deciding, as well, that torturing her was a good idea.

But wait! It get’s even worse!

After the mental torture and the brain washing her into staying, the “hero” decides cheating on our girl to get over his trigger of blow jobs—is something that needs to happen?...because?...reasons?? But it does no goods cause, as stated at the very top, he ends up “accidentally” raping her.....because that’s a fucken thing.

As such, I do Not suggest reading this book if you have any forms of triggers or common decency. Everything about this is bad, but rape and brainwashing are just two things I will never be ok with in my romance books, I don't care that there is a happy ending, it's not worth it when the hero is a basic ass bitch abuser, along with his entire "family". Review Rant Over

New Releases Hour of the Witch by Chris Bohjalian Always Someone's Monster by Lani Lynn Vale
Pre-order now Forced Bonds by undefined The War of Two Queens by undefined
On Sale A Court of Fire and Metal : a Reverse Harem Fantasy Romance by Meg Xuemei X Smile Like You Mean It by Willow Hadley
Current Favorites Gravity by undefined Tis The Season To Be Naughty by undefined
Daily deals on bestselling romance books