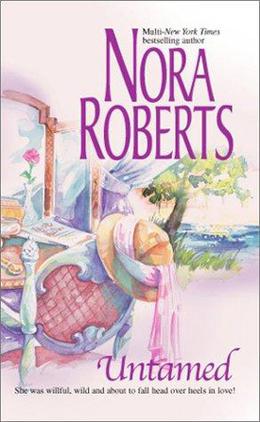 Jovilette Wilder had the heart of a lion and the temper of a wildcat. And when Keane Prescott hirst crossed her path, she had her claws bared. Jo was certain her beguiling new boss imperiled everything she cared for, but she couldn't deny the overpowering attraction that sizzled between them. And though Keane's kisses left her breathless with longing, it was the tenderness he showed her that threatened to tame her heart.
more
Amazon Other stores
Bookmark  Rate:

'Untamed' is tagged as: