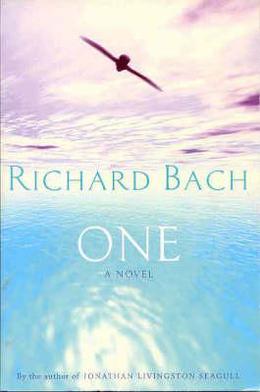 Under the spell of quantum physics, Bach and his wife Leslie are catapulted into an alternate world, one in which they exist simultaneously in many different incarnations. First they encounter themselves as they were 16 years ago on the day they first met. In this version of their lives, they do not marry, and never achieve the happiness Bach assures us that their real union has produced. Bach once again displays an inventive imagination and inspirational zeal that will have readers examining their own lives.
more
Amazon Other stores
Bookmark Rate Book

Similar books to 'One'

Buy 'One' from the following stores: