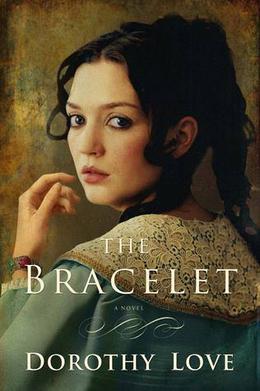 The mystery surrounding Celia's home in Savannah threatens her family reputation . . . and her very life.

Celia Browning is counting the days until her childhood sweetheart Sutton Mackay returns to Savannah after two years in Jamaica looking after his family's shipping interests. She's certain he will propose marriage, thus joining two of the city's most prominent families. But just as Sutton returns, an unsavory newspaper reporter arrives in town, determined to revive interest in the secret tragedies that occurred in the Browning mansion on Madison Square when Celia was a child.

A series of mysterious notes arrives at the house, followed by an anonymous gift--a bracelet imbued with a sinister message. Is it merely a coincidence, or is someone out to harm her?

As war clouds gather over Savannah and her beloved father's health worsens, Celia determines to uncover the truth about what really happened all those years ago.

Inspired by actual events in one of Savannah's most prominent 19th-century families, "The Bracelet "combines romance, rich historical detail, and breathtaking suspense as one young woman embarks upon a dangerous quest to free herself from her family's tragic past.
more
Amazon Other stores
Bookmark  Rate:

'The Bracelet' is tagged as:

Similar books to 'The Bracelet'

Buy 'The Bracelet' from the following stores: