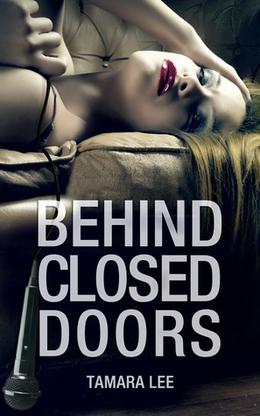 Kyla Quinn was taught long ago that life is a series of choices. After the ultimate betrayal, she makes a choice that will see her old life become nothing but a distant memory.

When she takes a leap of faith, she finds herself on the set of a reality TV show. And while music clears her head and soothes her soul, for the length of one song, she can pretend to be someone else.

Living a life intended for the rich, famous and undeniably beautiful, Kyla becomes wrapped up in a man who is already taken.

As a tug-of-war begins between head and heart, the choices she makes now will alter her existence and define her future.

Can a relationship built on lies really survive in a world where the public is watching your every move?

'Behind Closed Doors' is tagged as:

Similar books to 'Behind Closed Doors'

Buy 'Behind Closed Doors' from the following stores: