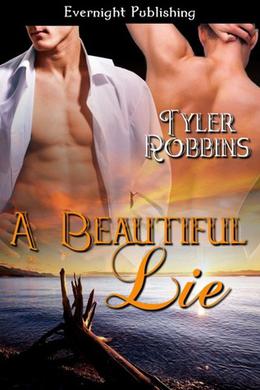 Jesse Reagan has had more than his share of tragedy, and he may have been dealt another blow when, once again, cancer threatens the sister who raised him. Faced with the possibility of being left behind, Jesse vows to care for her young son, though he’s not convinced he can.

When Trip Cantrell returns to town, he’s blindsided the instant he’s reunited with his kid brother’s lifelong friend, Jesse. His inability to find happiness in the years he’s been gone, suddenly makes sense. Love’s been waiting at home all along.

Life begins to look promising, except for the fact that neither have come out of the closet publicly, and that’s not even their biggest problem. Someone has a secret so shocking they may never find a way past it.

Will they be accepted in their small Texas town, or will secrets, lies, and the threat of tragedy destroy everything?
more
Amazon Other stores
Bookmark  Rate:

'A Beautiful Lie' is tagged as:

Similar books to 'A Beautiful Lie'

Buy 'A Beautiful Lie' from the following stores: