That Kind of Special 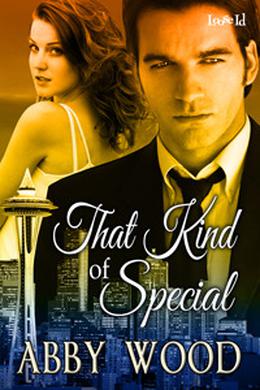 Katina Lindtson is a twenty five year old interior designer who must break up with her latest boyfriend. She tried, really tried, to make the relationship work this time. With a pitiful track record in the man department, she's saved from more drama in her life by a sexy, older man. Bossy and controlling, Trent is everything that appeals to her. But the last thing she needs is a whacked out relationship like the one her parents have. If only she had enough strength to walk away.

Successful and rich, Trent Bauer, owner of Bauer Enterprise, the top security firm on the west coast recognizes a woman who needs help, and Katina needs saving. He never expected to react to the young woman so possessively. But until Katina realizes the one thing she's been denying herself has been in front of her the whole time, she'll never allow herself to give him complete trust and control in their relationship. And nothing else will do for him.
more
Amazon Other stores
Bookmark  Rate:

'That Kind of Special' is tagged as:

Similar books to 'That Kind of Special'

Buy 'That Kind of Special' from the following stores: