My Kind of Crazy 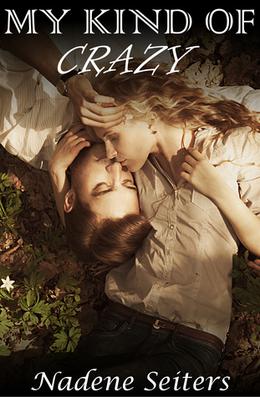 Her father’s dead, she’s found a nude man on his front lawn, and someone is out to get her. Anastasia D’Salvatore has had a rocky past, but she’s just managed to get her life under control, that is, until her father passes away. To make it worse, the man she’s found is a little off. Her first clue is how they met.

Jonah Quinton has secrets that he doesn’t want Anastasia to find out, but they’re out in the open within a matter of days. He suffers from hallucinations in the form of a man who looks similar to him and goes by the name of Tom. He feels obligated to protect the daughter of the only man who understood him and treated him like a son, Mr. D’Salvatore.

Warning: There are a few scenes in this book that might not be suitable for children.
more
Amazon Other stores
Bookmark  Rate:

'My Kind of Crazy' is tagged as:

Similar books to 'My Kind of Crazy'

Buy 'My Kind of Crazy' from the following stores: