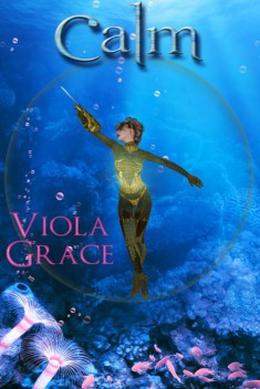 Keeping calm was Meri’s life, making others feel it was her job. Loving a Negotiator was her destiny.

Meribeth has been the assistant to a few Alliance personnel, but Negotiator Kao is her latest boss. At his insistence, she had gills installed to enable her to accompany him on wet assignments, but his ulterior motive was not clear until he is out of the armour and his own body is finally exposed.

Vehn Kao has spent years encased in armour as a Negotiator, but the moment he comes out and sees Meribeth with his own eyes he knows that she is everything that he has ever wanted in a woman. She is intelligent, witty, attractive and has a tremendous passion just below the surface that he wants to bring out in an explosive release.

Meri wants to be good at her job and Vehn want to take her calm and shake her up.
more
Amazon Other stores
Bookmark  Rate:

'Calm' is tagged as:

Buy 'Calm' from the following stores: