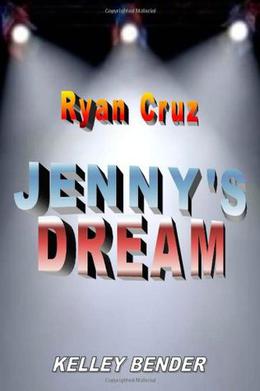 Ryan Cruz became very close friends with the girl who lives next door. Her name is Barbara Davis. Falling in love with each other, they start a relationship when they are in junior high school. Their love for each other is the kind of love that is unbreakable. After they graduate high school they want to get married but decide to wait until Ryan is finished with college. After Ryan finishes college he is about to propose when unforeseen circumstances separate them and they struggle with learning to live without each other. Trying to move on, Ryan meets Jenny while he is on a business trip. He is instantly attracted to her and after convincing her to go out with him, they start dating. Ryan's timing couldn’t have been any worse. Barb had planned on moving back home until she found out that Ryan was in a relationship with someone else. Ryan’s Aunt Carol knows Ryan well and tries to convince Ryan to follow his heart. She knows he is not in the relationship that he really wants and fears that he is going to marry Jenny. Ryan and Barb had always believed that they were destined to be together. The bond between them was always so strong and now Barb fears that she has lost Ryan forever.
more
Amazon Other stores
Bookmark  Rate: