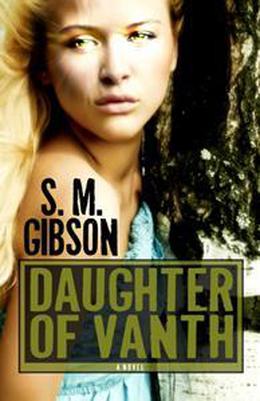 When Sophie Klein, a nine-year-old girl in rural Ohio, slaughters thirteen vampires with only the power of her mind, lethal vampire warrior Gabriel Stragon decides she must die. She is a descendant of Vanth, a demon with an ancient grudge against bloodsuckers. But Gabriel’s father, the vampire overlord, refuses to execute the girl, and instead, he orders Gabriel to bring Sophie back to their home in Virginia.
After twelve years with her adopted “family,” Sophie’s life changes forever when the Stragon Overlord decides she will wed Gabriel—the man who has sworn to kill her. Sophie’s not the only one furious at the announcement. Rival vampire clans have put a price on her head, their purpose to enslave or destroy the daughter of Vanth.
But Gabriel is ordered to protect Sophie from all enemies, and his growing desire for her wars with duty as he knows her death is the only way to protect his family. And Sophie must also fight her attraction to Gabriel, as well as harness the power of her birthright in her fight for survival. Yet in finding that power, she risks being consumed by the demon within, and Vanth’s sole purpose is to destroy immortals—all of them.
more
Amazon Other stores
Bookmark  Rate:

'Daughter of Vanth' is tagged as:

Similar books to 'Daughter of Vanth'

Buy 'Daughter of Vanth' from the following stores: