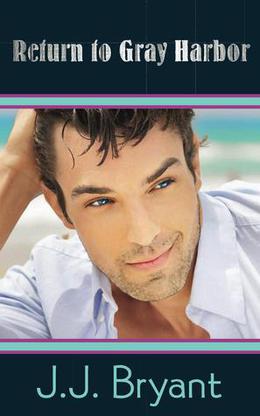 Michael Malone has everything a man could want: money, success, looks, even an apartment in New York City. He had never planned on going back to Gray Harbor, but his mother needed him. And there was no way he would ever stay in Maine. At least that’s how he felt before Beth Adams. The talented chef is nothing like what he thought he needed, but now she’s all he can think about.

Then trouble at work pulls him back to the city and back into the life he worked so hard to build. And while it no longer seems to be everything Michael wants anymore, he can’t simply leave everything he knows behind. Or can he?
more
Amazon Other stores
Bookmark  Rate:

'Return to Gray Harbor' is tagged as:

Buy 'Return to Gray Harbor' from the following stores: