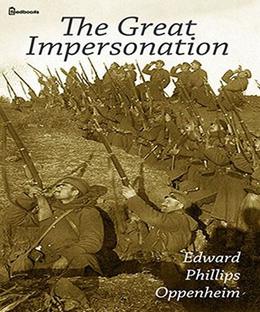 The trouble from which great events were to come began when Everard Dominey, who had been fighting his way through the scrub for the last three quarters of an hour towards those thin, spiral wisps of smoke, urged his pony to a last despairing effort and came crashing through the great oleander shrub to pitch forward on his head in the little clearing. It developed the next morning, when he found himself for the first time for many months on the truckle bed, between linen sheets, with a cool, bamboo-twisted roof between him and the relentless sun. He raised himself a little in the bed.

"Where the mischief am I?" he demanded.
more
Amazon Other stores
Bookmark  Rate:

'The Great Impersonation (Illustrated)' is tagged as:

Buy 'The Great Impersonation (Illustrated)' from the following stores: