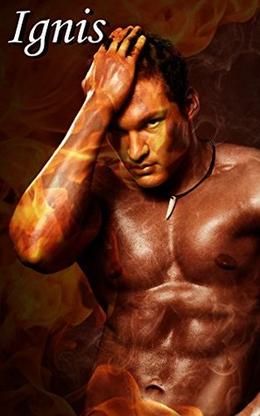 When an enormous red dragon suddenly appears in the skies over Seattle, local authorities are at a loss about what to do. They've never seen something like this before and they are hoping the military will handle it.

Not Emma. As a wildlife control officer, she sees an animal just as much in need of protection as the city itself. She's the only one brave enough to go to the top of the Space Needle and try to calm the creature down and coax it back to its natural habitat.

It turns out that this dragon is actually a powerful shape shifter named Ragnar, sleeping for millennia and now suddenly awake in a world he doesn't understand. Luckily for everyone, Ragnar falls immediately and desperately for Emma's curvy charms and feisty spirit. She wanted to save a wild animal, a wolf amongst the human sheep; she never imagined that he could turn into a powerful, sexy man intent on wooing her.
more
Amazon Other stores
Bookmark  Rate: