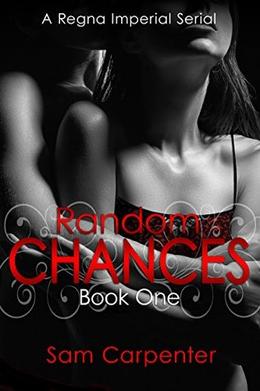 Living in the shadows of one of the most famous royal families in the world, Princess Kaija of Finland has felt like a failure for most of her life. Her one chance at making a worthwhile contribution is to deploy with her troops to Iraq, to keep everyone else there safe. If only her grandfather, the King, would let her go. Starting a relationship with her best friend, Archduchess Charlotte of Austria, wasn’t in the plan, nor was realizing she was in love.

Archduchess Charlotte of Austria has always presented herself as perfect in public. It’s what’s expected of her, being the granddaughter of the Austrian Emperor. Though for years she has held a close secret, one that could ruin her public image; that she is in love with Kai. However, when a family tragedy happens Charlotte doesn’t hesitate to show Kai how she feels, knowing life is too short.
more
Amazon Other stores
Bookmark  Rate:

'Random Chances' is tagged as: