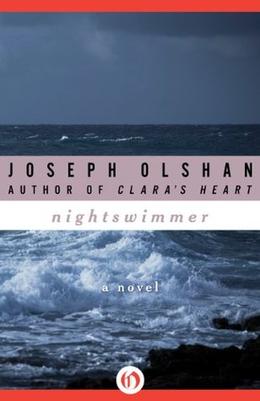 In this brilliant literary mosaic centered around a love affair, acclaimed novelist Joseph Olshan explores the intense pressures and passions of gay life in New York City during the AIDS epidemic
Ten years ago, Will Kaplan and his lover went for a night swim in the Pacific Ocean—but only Will emerged. In the decade that followed, Will relocated to the other end of the continent, filling his days with shallow and pointless affairs, unable to come to terms with the bizarre disappearance that could have been a tragic drowning, a well-planned abandonment, or both.
While immersing himself in New York’s gay bar and disco scene, and a hedonistic Fire Island culture darkened by the grim specter of AIDS, Will meets Sean Paris, a young man as tortured and damaged by the past as Will himself. Drawn together by mutual doubts, needs, secrets, and obsessions, the intense relationship that they form will make waves in their circles of friends and ex-lovers, transforming Will’s life forever.
more
Amazon Other stores
Bookmark  Rate:

'Nightswimmer: A Novel' is tagged as:

Similar books to 'Nightswimmer: A Novel'

Buy 'Nightswimmer: A Novel' from the following stores: