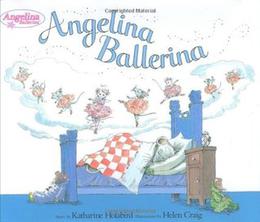 Maria Edgeworth (1768 – 1849) was a prolific Anglo-Irish writer of adults' and children's literature. She was one of the first realist writers in children's literature and was a significant figure in the evolution of the novel in Europe. She held advanced views, for a woman of her time, on estate management, politics and education, and corresponded with some of the leading literary and economic writers, including Sir Walter Scott and David Ricardo.
more
Amazon Other stores
Bookmark  Rate: