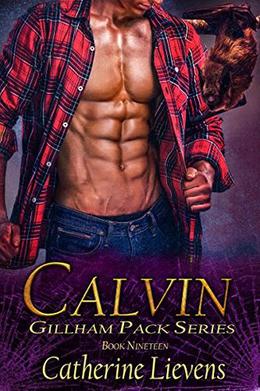 Calvin was assaulted when he arrived in Gillham two months ago, after living on the streets for two years, but it wasn’t enough to persuade him to leave the town and his new life. He never expected to be assaulted again, though, especially not by the same man.

Alex has been envious ever since both his brothers found their mates, but at only twenty-one, he never expected to find his own. He especially didn’t expect the man he rescues from a beating to be it.

Calvin and Alex have to learn to navigate their new relationship. Calvin is shy and hesitant, and Alex does his best to give him enough time to get used to his presence. They move in together—as housemates—but their fragile relationship is threatened by the appearance of a teenage brother Calvin didn’t know he had. What will this mean for Calvin and Alex’s relationship? Will Calvin finally believe Alex is in it for life, or will he let his insecurity win?
more
Amazon Other stores
Bookmark  Rate:

'Calvin' is tagged as:

Buy 'Calvin' from the following stores: