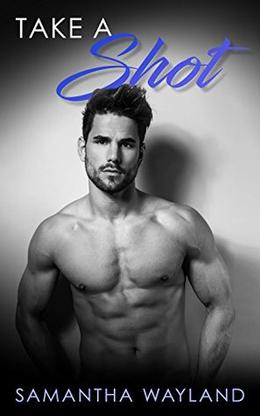 If you want to score, you have to take the shot.

Chris Kimball is good at keeping things to himself, but when he breaks his leg during a hockey game, he quickly realizes his biggest secret might be impossible to keep. It was hard enough being in love with his best friend and teammate, Tim Robineau, but when Tim takes care of him as he recovers, Chris’s feelings only grow stronger.

Tim is aware that some people think he’s dumb, but they’re wrong. He’s just an easy-going guy who enjoys spending time with his team and friends—especially Chris. Tim has dated a lot of women who couldn’t understand that, and figures he’s cursed when it comes to love—but he’s not. He just doesn’t know it.

Similar books to 'Take a Shot'

All books by Samantha Wayland  ❯

Buy 'Take a Shot' from the following stores: