Of Dark and Bright 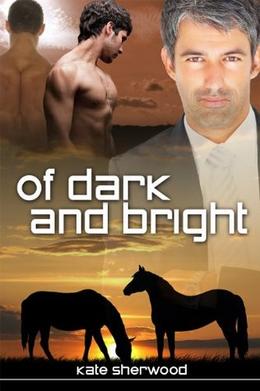 Sequel to Out of the Darkness

Jeff, Evan, and Dan have been living happily together for the past two years. They still have problems, especially between Evan and Dan, but they’re mostly able to convert the interpersonal disagreements to sexual tension—and then resolve it—so nobody’s complaining.

'Of Dark and Bright' is tagged as:

Similar books to 'Of Dark and Bright'

All books by Kate Sherwood  ❯

Buy 'Of Dark and Bright' from the following stores: