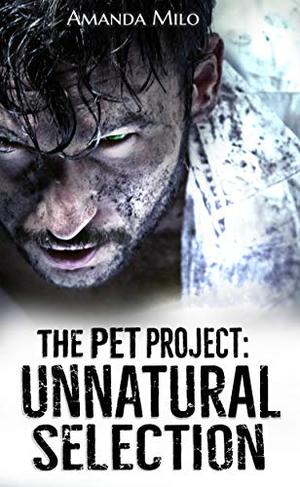 The aliens who have been raising us humans for generations upon generations love to focus on developing and accentuating all the traits that Homo sapiens can express. And the man I've been locked in a cage with is an example of selective tampering at its most extreme.
He's what we humans refer to as an 'Ornamental.'
Keeper wants to pair us because he wants to replicate the looks of this male.
There's just one problem.
This man is angry and mean. And he's dead set against passing on his genes.
But being denied isn't going to make Keeper very happy...

**Note: this is a Standalone 36K Short Story Science Fiction Romance. Unnatural Selection is set in the same universe as The Pet Project, but it doesn't reference any of the characters and can be enjoyed entirely by itself. This book is for readers 18 years and older. Contains explicit sexual situations. There is a light Reverse Harem set-up warning for those who don't want to read RH--and for those who do. Enjoy, my friends!♥
more
Amazon Other stores
Bookmark  Rate:

'The Pet Project: Unnatural Selection' is tagged as:

Buy 'The Pet Project: Unnatural Selection' from the following stores: